Not only did our IPC AFL boys progress through the season undefeated they have claimed VICTORY in the Grand Final, played at JCU oval for the 2022 Junior block school sports competition.

Our Iggy boys muscled up against Kirwan High in the Grand Final and came out victorious.
It was a physical game against Kirwan High, our boys played as a united team, with heart, determination, and integrity. IPC dug deep and showed them what the 'Park Men' were made of, with the final score of Ignatius Park 12-8-80 to Kirwan 7-5-47.

WELL DONE BOYS! WHAT A SEASON! 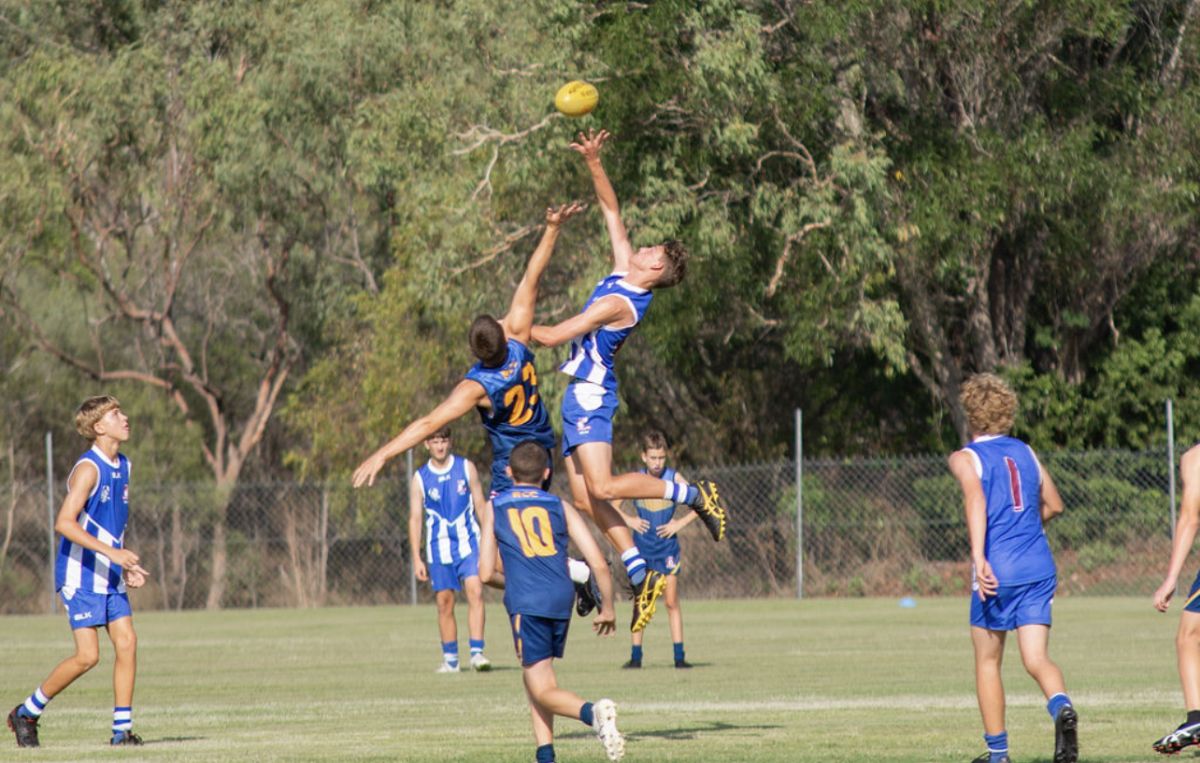 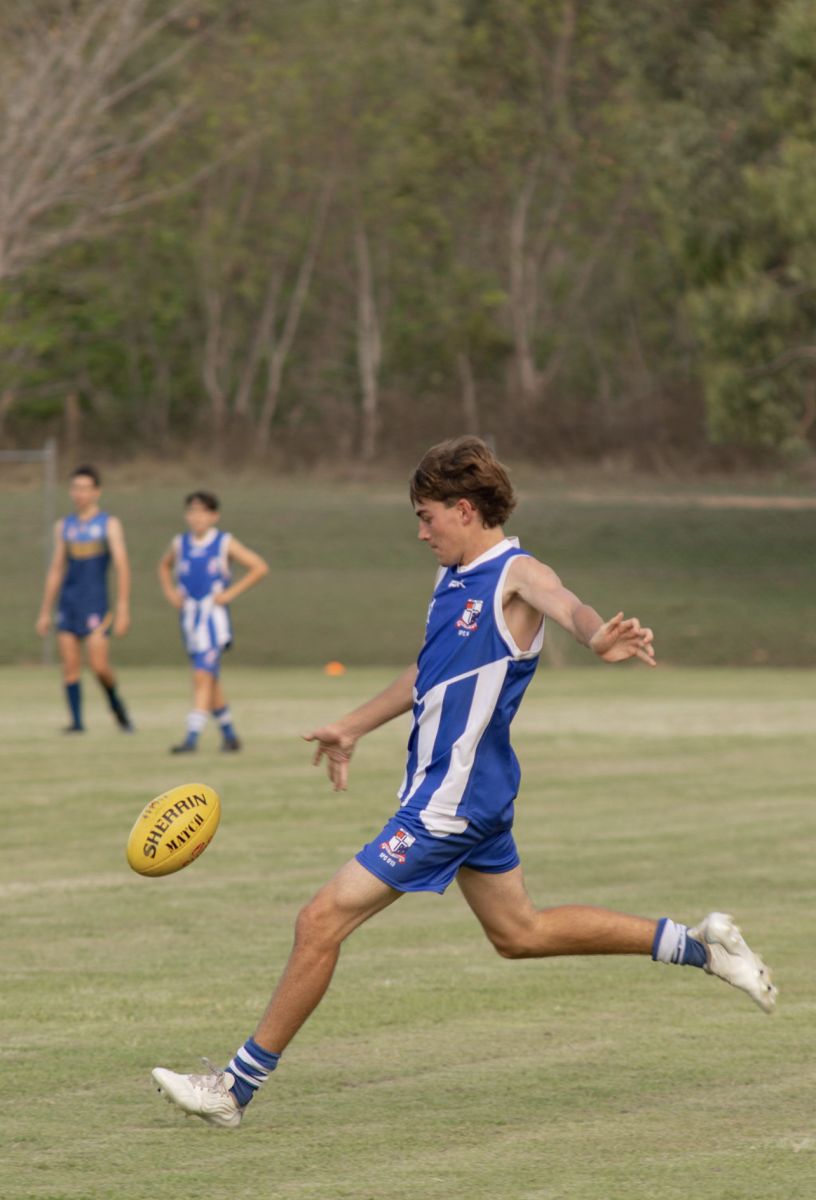 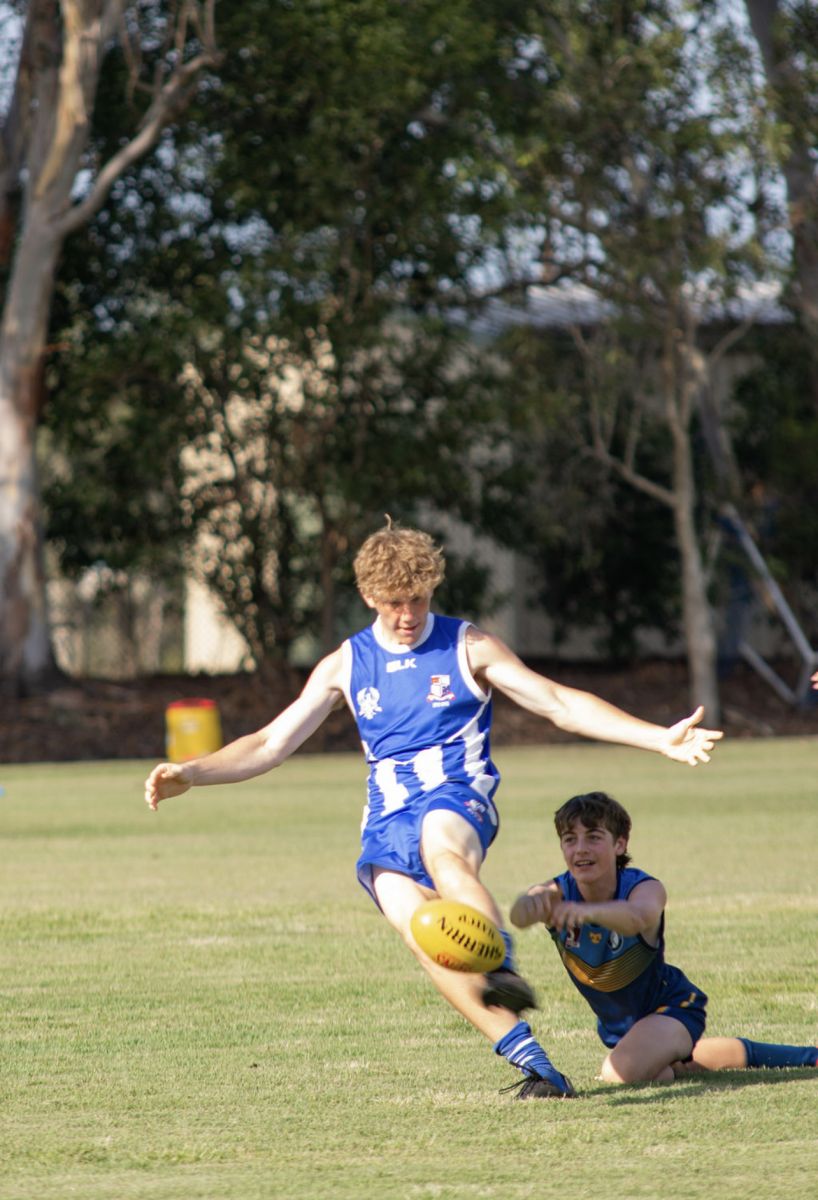 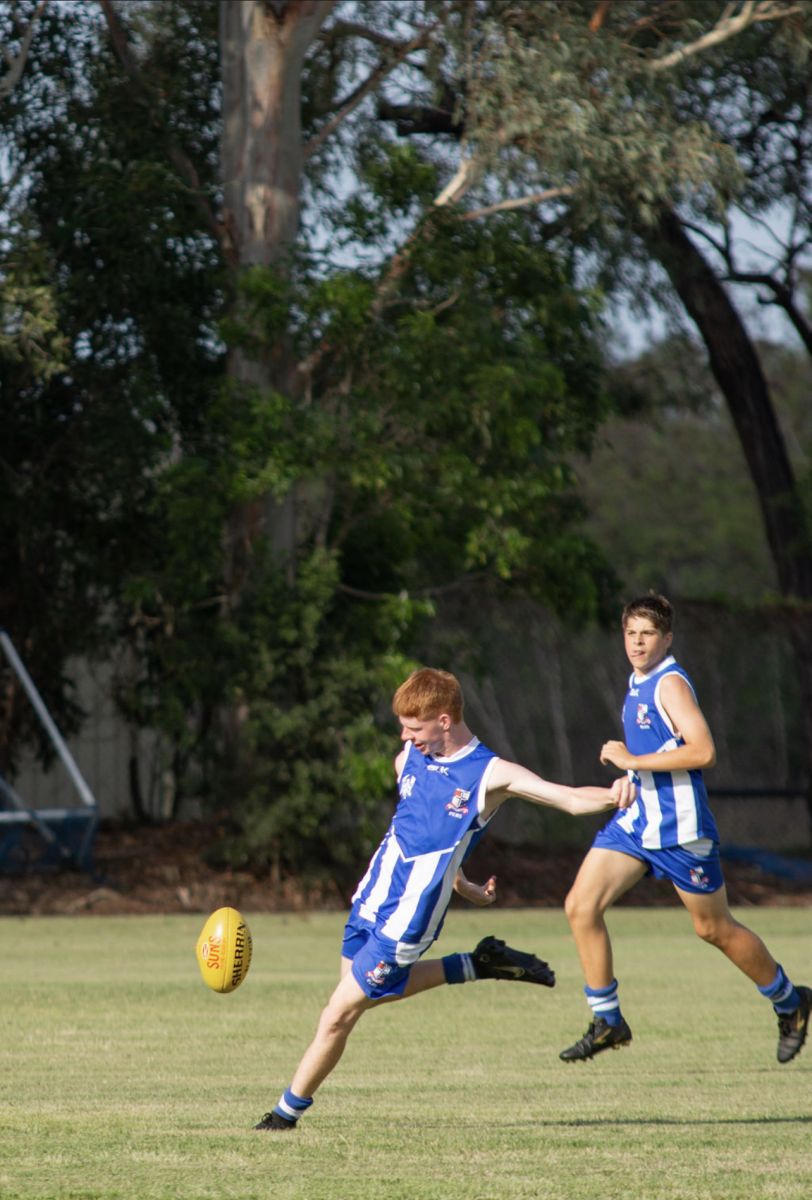