Ignatius Park College has been the champion Townsville School in Basketball for several years. Our development programme allows boys to progress from our junior squads to the Open division, with specialist gym, weights and skills training throughout their years at the College.

We have a Year 8 squad, a Development squad, primarily comprising Under 15 boys and our Open squad. Strength and conditioning training is incorporated into the programme for all age groups. Our teams participate in local interschool competitions as well as undertaking annual trips to the State Basketball Championships. For the past several years, IPC has won the right to participate in the National Schools Basketball Tournament by defeating other North Queensland school teams.

The Townsville McDonalds Cup is held every year as the local competition. Many athletes have come out of this program to represent the Townsville Heat, Townsville Crocodiles and go on to play for College Basketball in the States including Damon Heuir, Jarred Heuir, Kelvin Robertson, Brendan McCully, Todd Alloway and Keegan Tudehope. 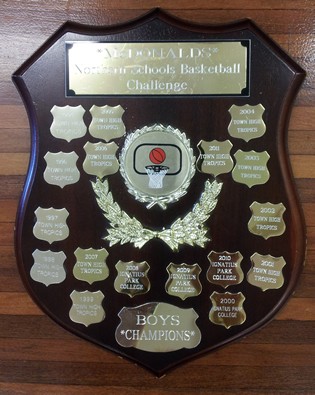 Ignatius Park College would like to thank our Sponsors 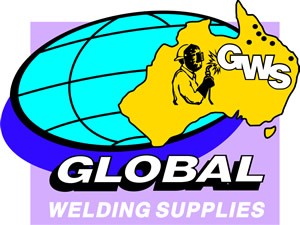