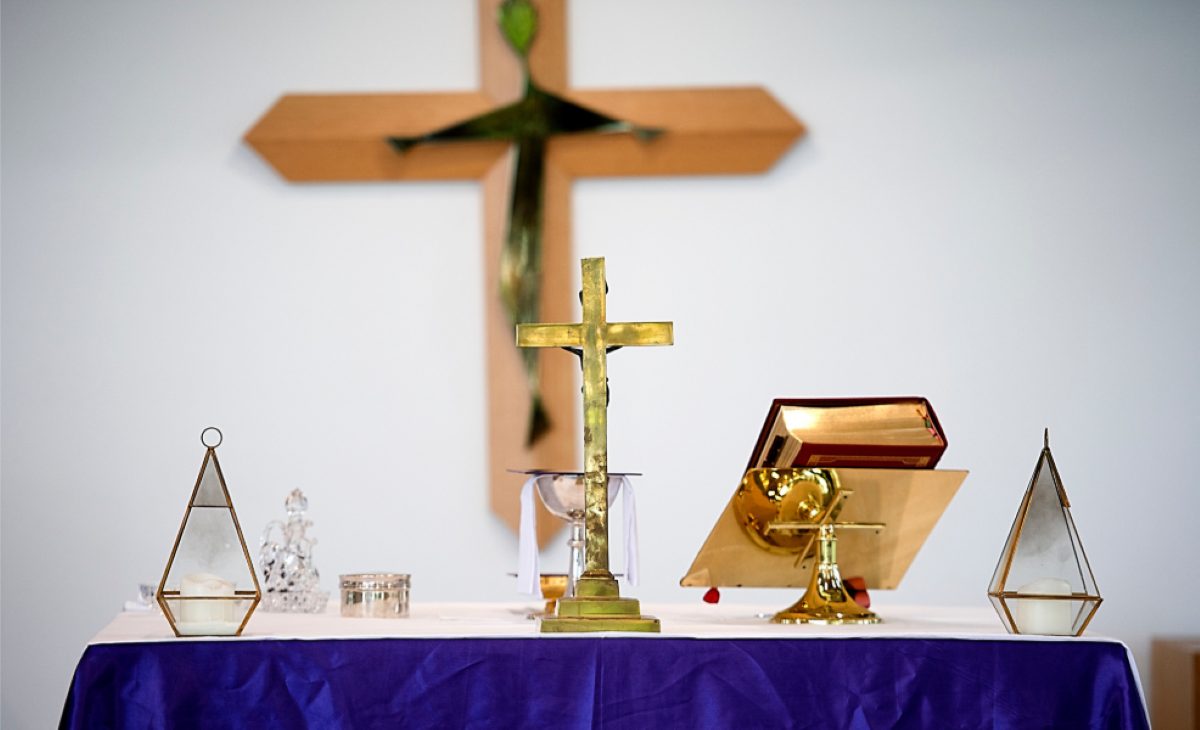 About an Edmund Rice Education

All schools and educational entities in the Edmund Rice tradition across Australia are unified by a Charter which comprises touchstones giving ideals authentically linked with the Charism of Blessed Edmund Rice and which underpin the ministry in the schools and educational endeavors in Church mission. The Touchstones of the Charter are: Inclusive Community, Liberating Education, Justice and Solidarity and Gospel Spirituality. These Touchstones are lived daily in every Edmund Rice school.

EREA was established with the intention of independently governing the implementation of the educational mission of the Christian Brothers in Catholic Education while empowering lay people to become increasingly involved in the leadership of the future educational work of the Brothers.

We open hearts and minds, through quality teaching and learning experiences, so that through critical reflection and engagement each person is hope-filled and free to build a better world for all.

We invite people into the story of Jesus and strive to make his message of compassion, justice and peace a living reality within our community.

Our community is accepting and welcoming, fostering right relationships and committed to the common good.

We are committed to justice and peace for all, grounded in a spirituality of action and reflection that calls us to stand in solidarity with those who are marginalised and the earth itself.

More information can be found at www.erea.edu.au

Who was Edmund Rice?

Born on 1 June 1762 in Callan, County Kilkenny, Ireland, Edmund grew up in a relatively well-off Catholic family at a time when Ireland was under British rule and anti-Catholic Penal Laws were in force.

After receiving his initial education, Edmund joined his uncle's business in providing supplies for the British Navy and Army at Waterford.  He became very wealthy. After his uncle's death, Edmund inherited the business and got married. Sadly, his wife died not long after giving birth to their daughter.

Edmund realised that education was essential to liberating young men from their circumstances. This led him to sell his business and begin to instruct poor boys living on the streets of Waterford. He provided food, clothing and education for 200 to 300 students. His curriculum was designed to help students work in business and commerce, and build their spiritual practice knowledge of the Bible. The opportunity to become educated changed many boys' lives.

Edmund Rice was a radical revolutionary who believed that by opening the hearts and minds of boys and young men, they would be filled with the hope that they were free to build a better life for all.

Before long he was training the men who responded to his invitation to join him in this enterprise. When Br Edmund Rice died in 1844, 117 brothers made up the small congregation that had grown up around him.

Br Patrick Ambrose Treacy was selected to lead a small community of Brothers in Australia in 1868. In 1875, the Brothers arrived in Queensland and opened St Joseph's College, Gregory Terrace, thus beginning their association with Queensland Education. Gregory Terrace began as the first Catholic Boys' Secondary School in the colony.

Pope John Paul II beatified Edmund Rice at a ceremony in St. Peter's Square, Rome, on 6 October 1996 and he became known as Blessed Edmund Ignatius Rice. His official feast day is May 5.

In October 2007, the congregation of Christian Brothers handed over governance of their schools in Australia to the board of Edmund Rice Education Australia.

“Live Jesus in Our Hearts – Forever”