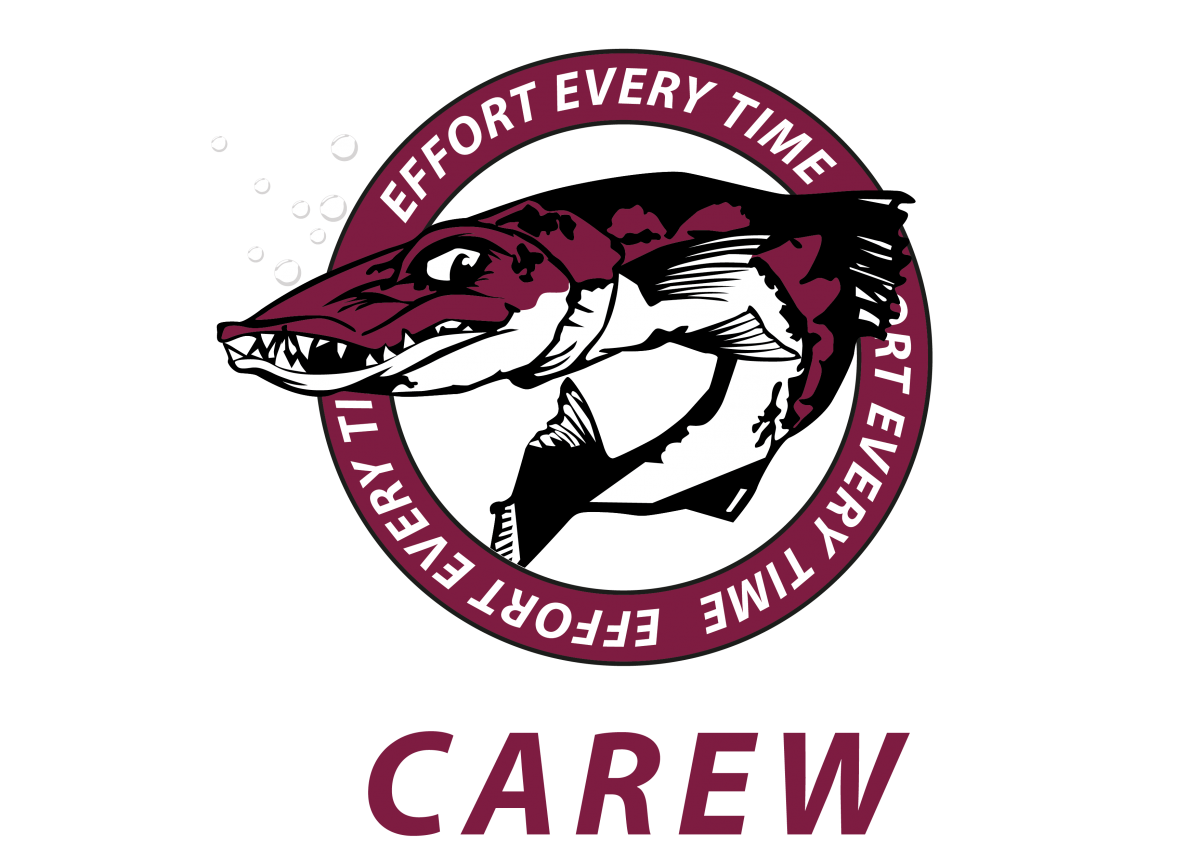 Named after Paddy Carew, the Carew House was founded in 2005, in honour of the life and memory of the great man. Paddy was born in Tipperrary Ireland, 3 September, 1922. Paddy sadly passed away in Townsville, 2 February, 2002.

Paddy was a proud Irishman. He was a Golden Gloves boxer back in Ireland who enjoyed a drink and a yarn. Paddy left Dublin in 1944 to teach in London and migrated to Australia with his wife Eileen in 1963. Paddy and his five sons, Patrick, Joseph, Kieran, Brendan and Dermott, were predeceased by his wife, who died in 1979.

Paddy started teaching at Ignatius Park in 1970, six months after the school opened and he remained active at the school right up until his death in 2002. He is remembered as always looking out for the student who was battling and was a much loved and respected member of the Ignatius Park College community.

All those who knew Paddy soon realised that one of the most impressive things about him was that he was easy to identify with. He was a man of Faith who appreciated sport, academia, family values, goods times, and most of all, people. Put simply Paddy was real. He lived among us and influenced all those he had interactions with, in a positive way.

Our objective as a House is to follow the values of effort, appreciation and friendship. In doing so, we always follow the motto of Effort Every Time and endeavour to create an environment that Paddy and his family would be proud of.