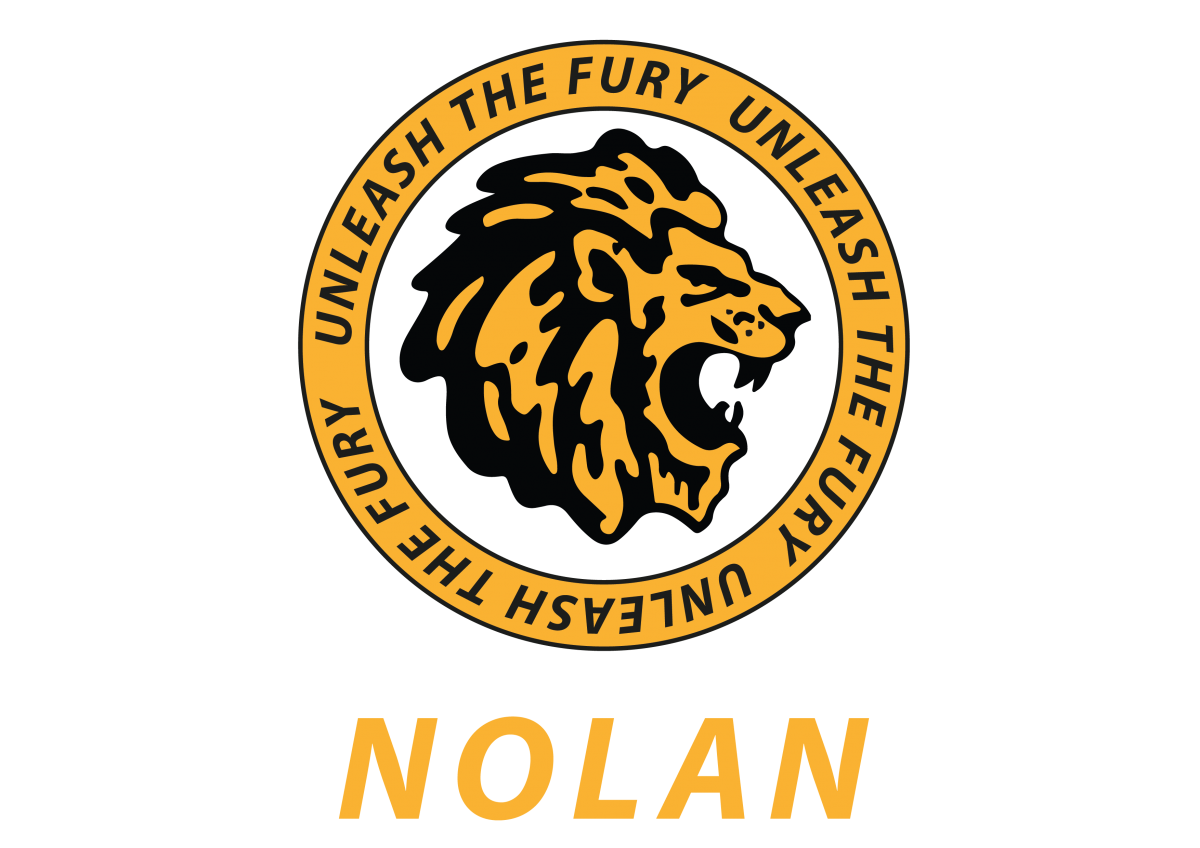 Br Nolan was Born in Ireland and worked some years before becoming a Christian Brother.

He came to Australia in 1901 to teach in the first Christian Brothers School in Fremantle.

Brother was a careful and methodical teacher who was strict, but also kind and considerate. After 10 years, he was appointed the first headmaster of Our Lady's Mount, Stanton Hill, Townsville.

He was later in charge of a number of schools in Queensland including, St Laurence's, Sth Brisbane and Mount Carmel College, Charters Towers.

In 1938 he was allowed to revisit Ireland. When he returned to Australia he did some office work in Melbourne but unfortunately died of a heart attack.