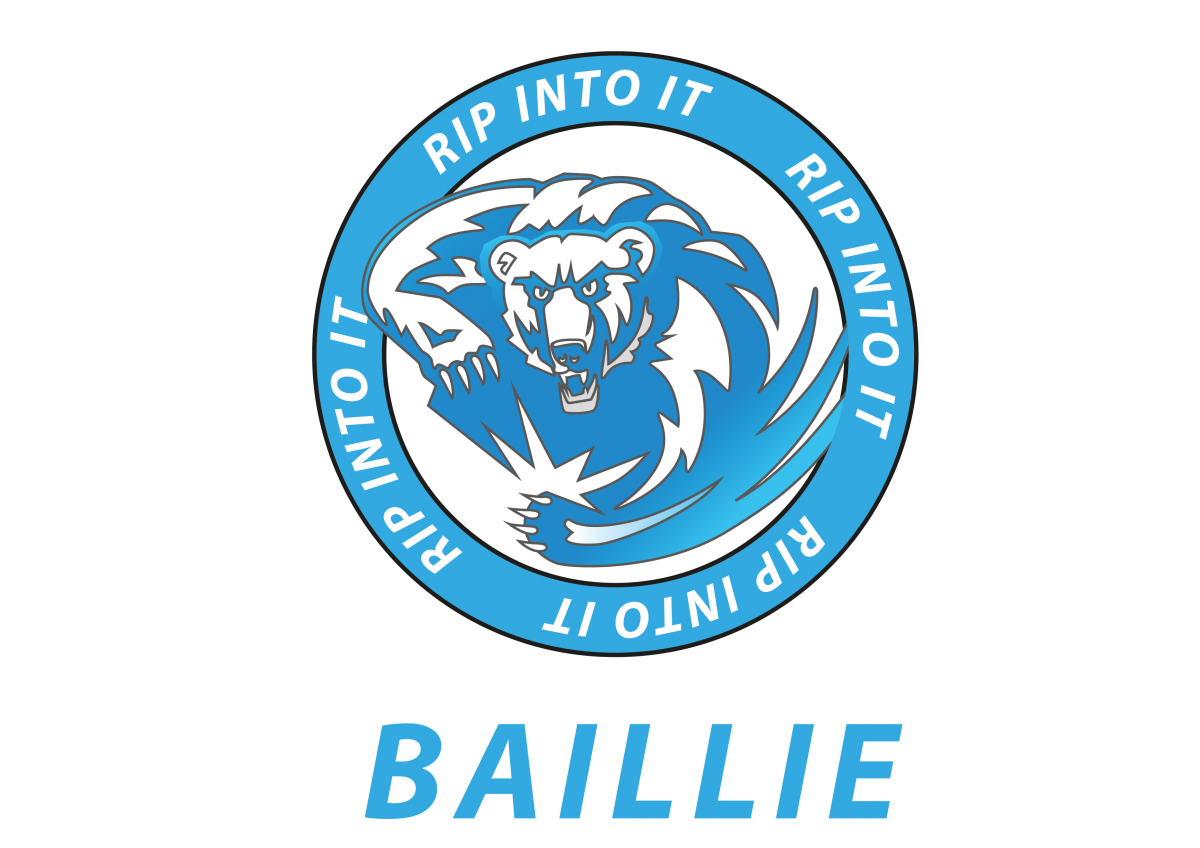 Br Baillie was born in Mackay in 1919 and came from a large family of eight boys. After leaving school he spent three years as an apprentice to a tailor.

He virtually ran away from home at the age of nineteen in early 1939 to go to Strathfield (Sydney) to enter the Training College of the Christian Brothers because his father was strongly opposed to it. He began teaching at the Brothers' school in Balmain in 1944. In 1947 he was transferred to Our Lady's Mount on Stanton Hill in Townsville and, on his way north by train, met his father at the Mackay railway station where the two were reconciled, his father welcoming him with open arms.

After two years in Townsville (1947-1949) he was chosen as a member of the team of three Brothers who were to establish Cardinal Gilroy College in Ingham. Two years later he was back in Townsville as the ‘abbot' of St John Fisher's, Currajong.
Among the Brothers an ‘abbot' is a Principal of a ‘branch school' of a major college where a more senior Brother was both Principal of the college and Superior of the Community - in this case St John Fisher's was a branch school of Our Lady's Mount). In his own words Br Baillie described the area as very poor. The school opened with one hundred and twenty five pupils and a staff of four Brothers.

He went, in 1962, to Papua New Guinea where he taught at the Christian Brothers secondary school in Vuvu. Finally he retired to St John Fisher's and hoped to be allowed to return to PNG to be buried but this was not to be. In later life he suffered poor health from a heart condition and diabetes. Br Baillie died in 1984, and is buried in the Brothers' plot in the Belgian Gardens cemetery facing PNG, his second homeland.