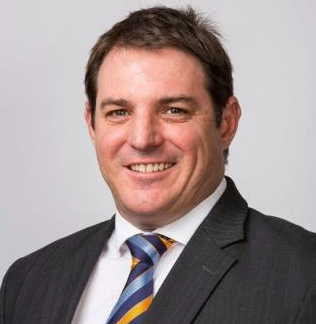 Michael is a North Queensland local, has been in the legal industry for over 25 years and specialises in the areas of commercial, agri-business, corporate, property, and the health industry. Advising in these areas requires an appreciation of the commercial reality involved in each particular transaction, which Michael’s business sense and extensive experience allows him.
Michael provides advice to small, medium, large and international agribusiness operators, local governments, government owned corporations, corporate and family businesses across a diverse range of industries. He has quality experience in the beef, cane, aquaculture, aviation, energy, solar, marine, mining, quarry, health, probity, property development and construction industries and sits on several private advisory boards in that regard. Michael is recommended by Doyles as a Leading Agribusiness Lawyer – Queensland, and is also a director of Mercy Community Services NQ. 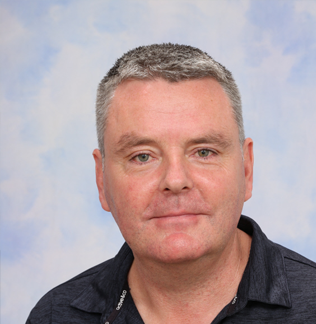 Leo is a registered veterinarian with experience in private and government practice and academia. He and his wife Wendy, a veterinary nurse registered with the Royal College, came to Australia to join the new vet school in JCU, with their two boys Jude and Rory in 2010; their third son Noah was born in Townsville. In addition to conducting research, Leo teaches veterinary public health and aquatic medicine and has been the academic advisor in the undergraduate veterinary program at JCU for the last eight years. He brings experience in curriculum development and authentic learning to IPC and enjoys the interdisciplinary nature of tertiary education. He is passionate about improving academic standards and opportunities for all IPC’s young men. Leo jokingly became an ‘honorary’ Old Boy after revealing he was educated in a Christian Brothers primary school in Ireland, and that all nine of his father’s brothers were Edmund Rice educated in Thurles (home of Brothers Treacy and Carew) including one who taught in Mount Sion Primary School in Waterford, founded by Blessed Edmund Rice in 1802. Between them all, he and his family avidly support Liverpool FC, the Irish and English RFU, and lately the Wallabies. They are also keen members of the Cowboys Rugby League club. 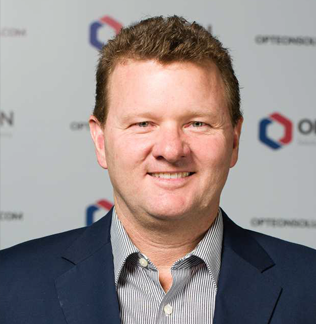 Matthew is the Associate Director of Opteon. Matthew has had over (15) years of valuation experience in North Queensland.
Matthew has valuation experience over a broad spectrum of commercial and residential properties across North Queensland.
Matthew is currently responsible for mortgage security valuations including industrial, commercial and residential properties. Matthew is jointly responsible for overseeing the Defence Housing Authority Contract. Matthew is responsible for the day to day running of the office which involves authorising valuation reports, overseeing administration staff and training of cadet valuers, quotations and distribution of valuation assignments to the other valuers. 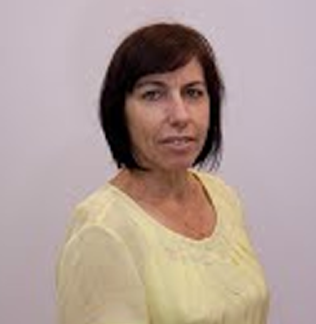 Lee-Ann’s son is currently studying at the College. She is passionate about high quality Catholic education that is, faithful to the Catholic Tradition, open to contemporary times and committed to the holistic development of each student.

Lee-Ann has been awarded a Bachelor Degree in Education and Master Degrees in Educational Leadership, Leadership and Management, Education, Religious Education, Early Childhood Education, Information Technology and is currently studying her PhD at the Catholic University of Notre Dame. 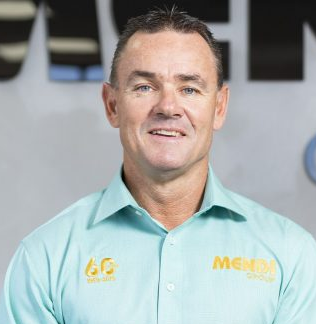 Managing Director at Mendi Constructions, Jeff has over 35 years experience in the civil construction  and building industry Jeff is hands on and project focused. As the business owner he is involved in key stakeholder negotiations and advisory groups within industry, major clients and government bodies. Jeffrey oversees the operations of the Company, ensuring managers are complying with legislative obligations, whilst ensuring suitable and sufficient resources are provided and maintained to achieve the business and project objectives. 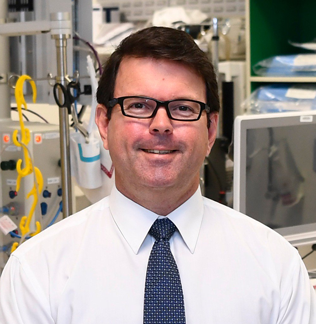 Kieran is a proud alumnus of James Cook University, holding a Bachelor of Nursing Science and a Masters of Business Administration.

In addition, he has held leadership roles in the corporate areas of Queensland Health. Kieran began his professional career as a registered nurse, working in coronary care at the Townsville General Hospital. Kieran is an Adjunct Professor of the Division of Tropical Health and Medicine at James Cook University and he is also a Graduate of the Australian Institute of Company Directors. When not working, Kieran is happiest when with family, fishing and coaching or refereeing rugby. 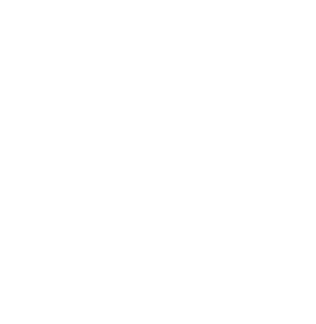 Steven is a Magistrate with more than 30 years’ legal experience, including almost 20 years as a Partner in a law firm.  His governance roles have included Vice President of the Magistrates’ Association of Queensland, President of the North Queensland Law Association and President of the Townsville District Law Association.  Steven is a Member of the National Trust of Queensland and has previously served on the Board of St. Patrick’s College Townsville Ltd as Deputy Chair, on the Council of James Cook University, on the Belgian Gardens Scout Group Committee and on the Vocations Awareness Committee for the Diocese of Townsville.

Nadene George is the Northern Queensland Regional Manager at Vision Australia.  She was born in Mount Isa and spent her time growing up in Townsville whilst her mother taught at Ignatius Park College. Nadene is a proud James Cook University (JCU) alumna.  She lived overseas in London in her early career, focusing on business and change management consulting within banking, automotive, telecommunications, and electronics.   On returning to Australia with her husband, they decided to come back to Townsville to raise their two sons who are currently attending Ignatius Park College.  Nadene’s recent career has involved regional management roles in education and health.  She has worked with JCU supporting new innovative developments in interprofessional health practices collaborating with NGOs, helped coordinate university course accreditation reviews, and was contracted to Qld Health (lead kindly by the Townsville Hospital and Health Service) to assist in the review of health service demands for children and young people in northern and far northern Queensland.  Nadene is particularly passionate about supporting children and young people and believes that quality education and positive health outcomes will influence the direction of our local communities.  Outside of work, you will see her on the sideline at the local basketball court or rugby field, and like many parents is trying to keep quiet.