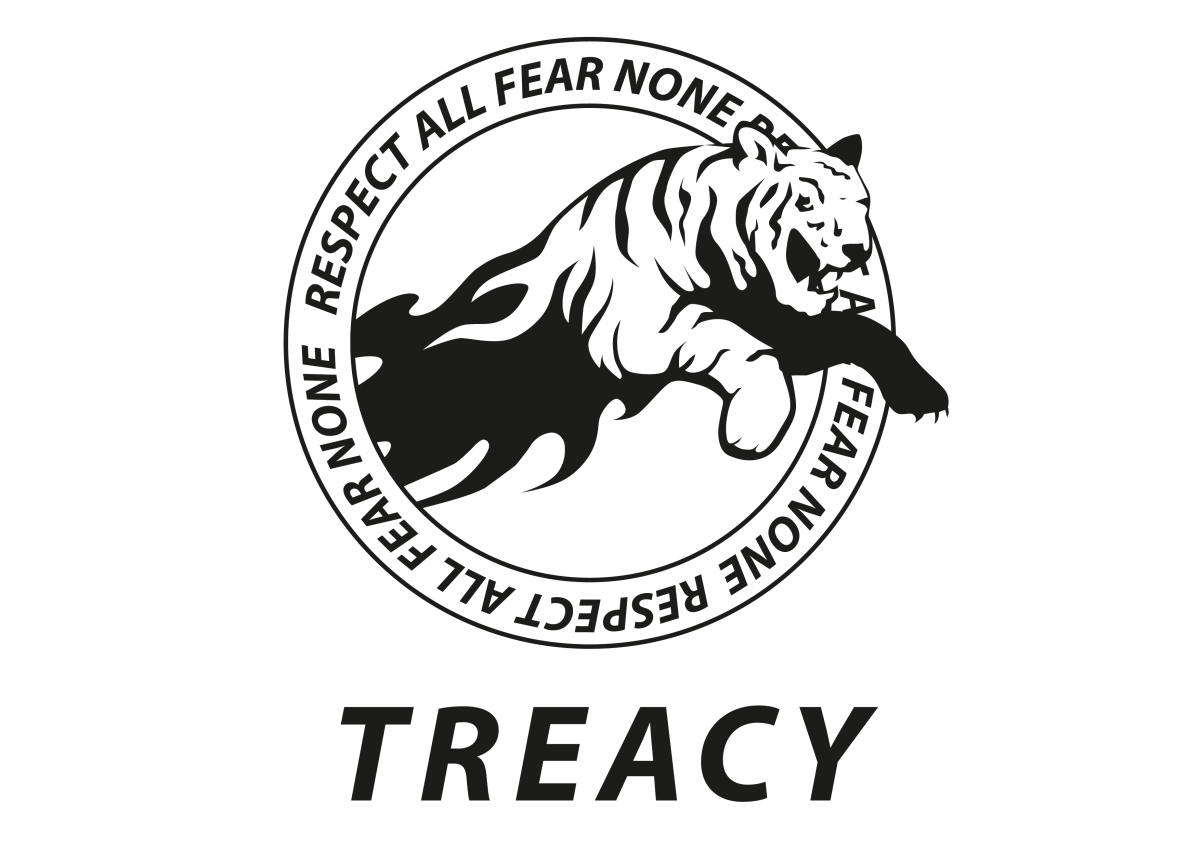 Br Patrick Ambrose Treacy was the leader of the team of Brothers who came out to Australia from Ireland in 1868. As a boy in a Brothers' school in his home town, Thurles in County Tipperary, he had been taught by Br Francis Larkin who, as a young Brother had come to Sydney in 1842 but, together with his two companion Brothers, had been forced to return to Ireland by a less than friendly reception.

Br Treacy joined the Brothers and taught first in Wexford, specializing in maths and navigation and he was then the Superior of the Brothers community at Carlow. He was appointed to lead the band of Brothers who opened the Melbourne mission in 1868.The Brothers began teaching at St Francis School and had to spend long hours in addition to their teaching duties on tours of the city and country collecting money to keep the venture going. In 1871 Br Treacy opened the mother house of the Australian foundation at Victoria Parade, Melbourne.

He was responsible for the opening of the first Brothers' school in Queensland, established first in what is now the old St Stephen's Cathedral building in Elizabeth St, Brisbane and then moving to a site on Gregory Terrace, to become St Joseph's College. In 1876 he was in New Zealand establishing the Brothers in Dunedin.

In 1900 he was elected as First Assistant to the head of the Brothers, the Superior General, in Ireland but he maintained his interest in the foundations in far off Australia. In 1910 he returned to Australia to resume his strenuous work for the province. He was a capable administrator and businessman. Though indifferent to his own comfort he was kind and sympathetic to others. He enlivened many a social gathering with violin performance. He died at St Joseph's, Gregory Terrace in 1912 and is buried in the Brothers' plot in Nudgee cemetery. That the Brothers' Australian venture went on to be the outstanding success that it was, is in no small measure due to the untiring efforts of Br Patrick Ambrose Treacy.