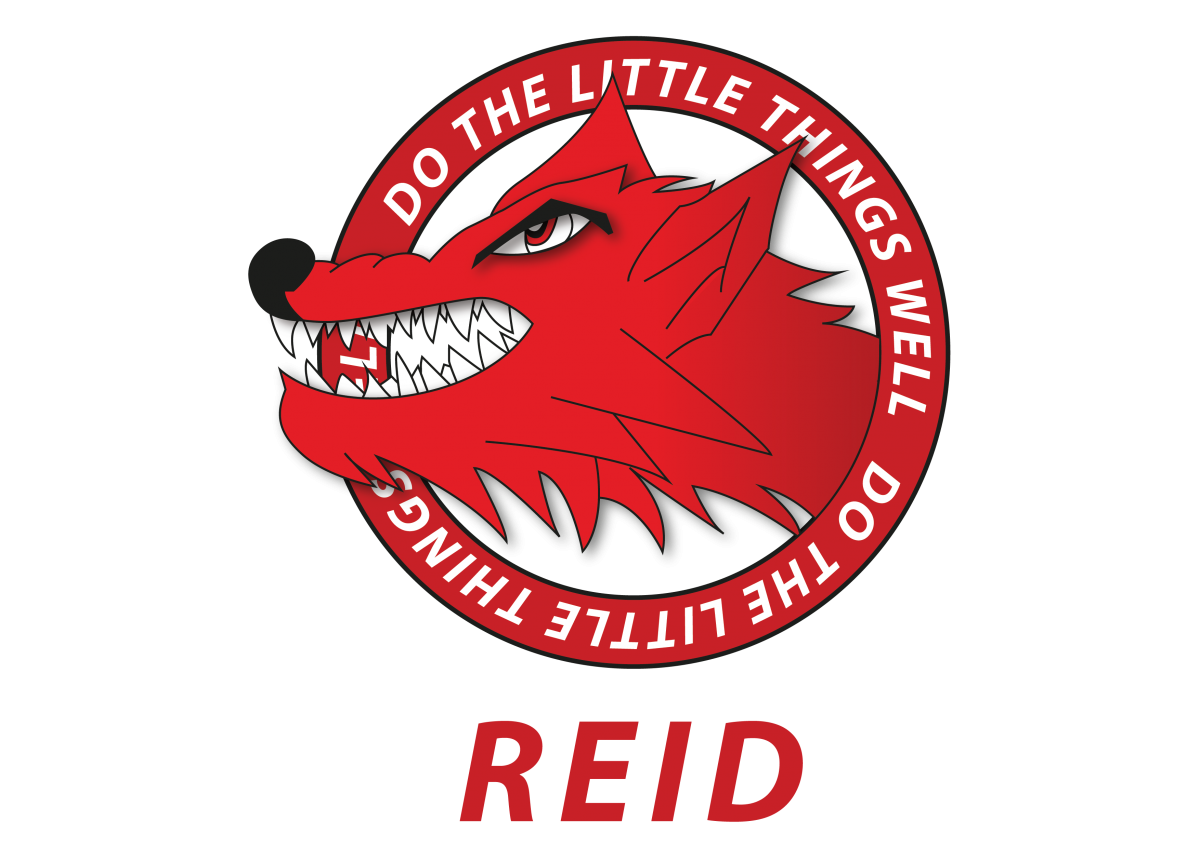 The Reid House was established in 2000 as one of the five foundation houses in the Ignatius Park College Pastoral System.

The House was named after Brother Douglas Herman Reid, the first Principal of Ignatius Park College and an old boy of the Townsville Brothers at Our Lady's Mount. Douglas was born and raised in South Townsville.

The House has drawn its spirit from that of Brother Reid, with an emphasis on participation and a holistic approach to life at Ignatius Park College. This has resulted in many successes for the house none more so than a culture of hard work that is passed from one generation of "Reid Man" to the next.