Saving the Reef:
The human story behind one of Australia's greatest environmental treasures
by Rohan Lloyd 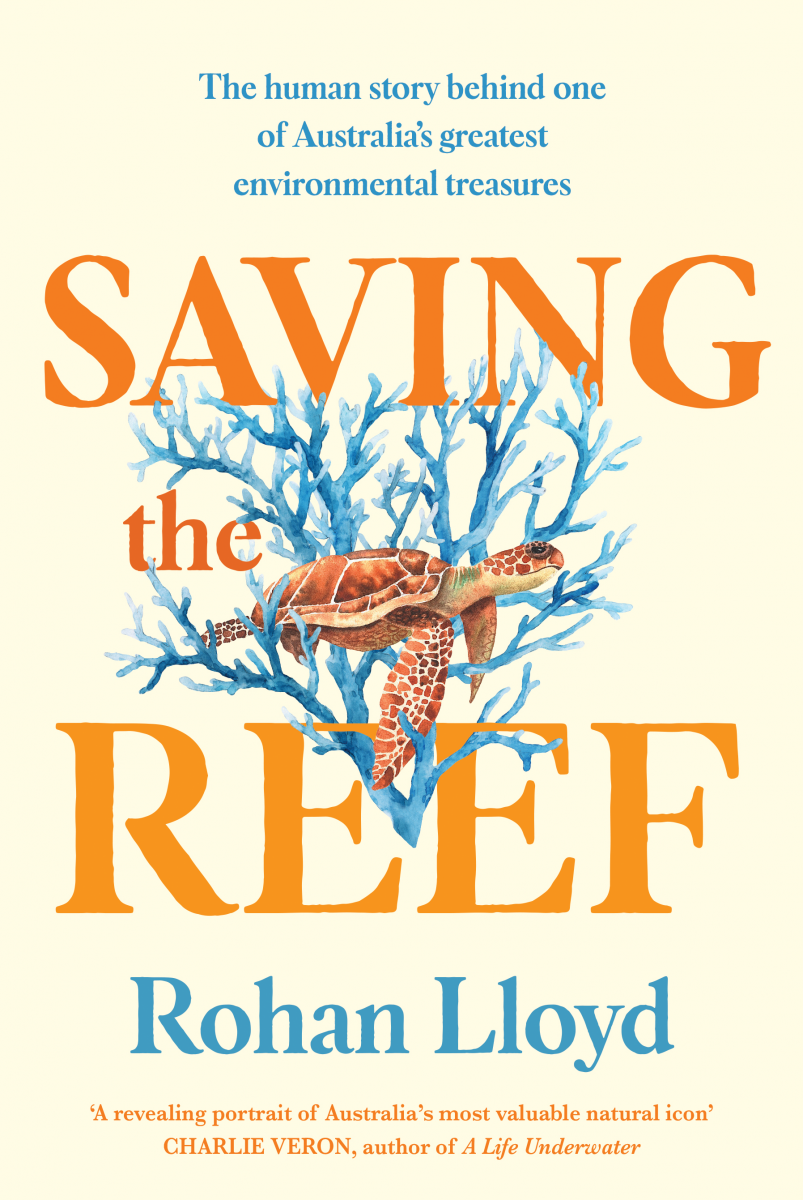 While in the past Australians wrestled with what the Reef is, today they are struggling to reconcile what it will be … To do this, we need to understand the Reef’s intertwining human story.

The Great Barrier Reef has come to dominate Australian imaginations and global environmental politics. Saving the Reef charts the social history of Australia’s most prized yet vulnerable environment, from the relationship between First Nations peoples and colonial settlers, to the Reef’s most portentous moment – the Save the Reef campaign launched in the 1960s.

Through this gripping narrative and interwoven contemporary essays, historian Rohan Lloyd reveals how the Reef’s continued decline is forcing us to reconsider what ‘saving’ the Reef really means.

You can purchase a copy of the book HERE.