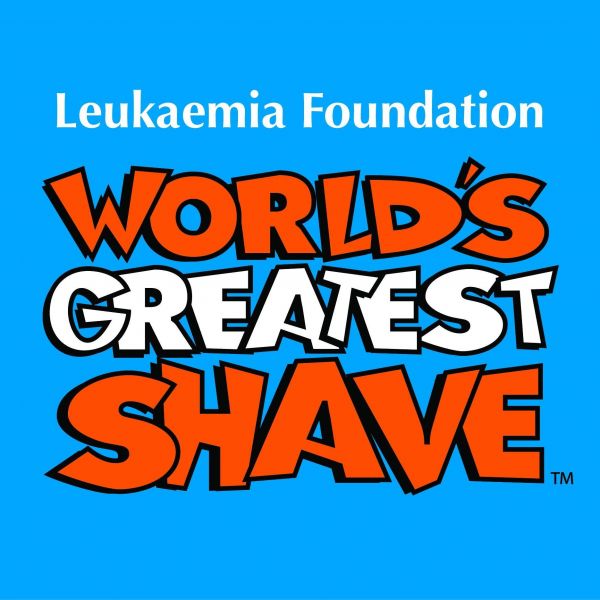 Ignatius Park students will be having their heads shorn in March to raise funds for cancer research as part of World’s Greatest Shave.

Currently over 45 students have signed up for the shave, with numbers expected to swell to 60 or more by the day. Some staff will also be brave and shave in front of an eager audience.

The ‘Shave’ encourages people of all ages to shave, colour, or wax the hair on their head, chest or face – supported all the way by proud family, friends, colleagues and classmates.

Today, blood cancer is one of the top four most frequently diagnosed cancers and is one of the leading causes of death in Australia. More than 110,000 Aussies are living with the disease right now. The money raised by the World Greatest Shave goes directly to the Leukemia Foundation whose mission is to stand with every Australian to cure and conquer every type of blood cancer.

The World’s Greatest Shave began in 1998 as a fun way to raise much needed funds for the Leukaemia Foundation. Now in its 22nd year, over 2 million Australians have taken part, with an estimated 37,500 kilograms of hair removed! The Shave has a new goal this year -  Zero Lives Lost to Blood Cancer by 2035.